PATRON HRH THE PRINCE OF WALES 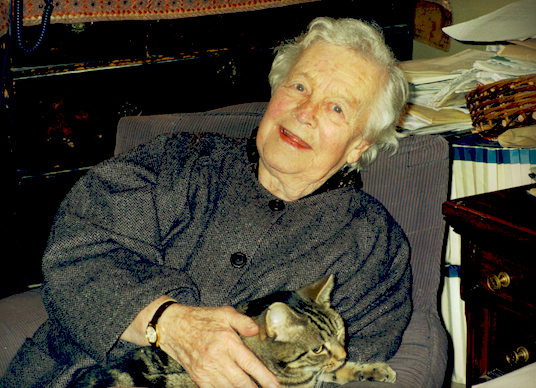 Introduction by HRH The Prince of Wales HERE

The aim of this conference was to renew interest in the work of one of the major literary figures of the twentieth century –  a work not to be forgotten but given due praise and the full prominence it deserves.

Kathleen Raine had very strong links with France, which she called the golden land of the Imagination.         This was the case from her early years onwards: holidays spent in Brittany, her translations of Balzac, her love of Proust, her friendship with Saint John Perse, and finally, through the recognition shown so strongly by the country. In 1979 the French translation of her first volume of autobiography Farewell Happy Fields (translators – François-Xavier Jaujard and Diane de Margerie) was winner of the Meilleur Livre Etranger. In the 1980s, Jaujard’s publishing house gave pride of place to Kathleen Raine’s poetry with the publication of such works as Isis Wanderer, The Year One and On a Deserted Shore, immediately arousing great enthusiasm and leading to her being awarded the honorary title of Officier dans Arts et des Lettres by Jack Lang in 1994 and Commandeur dans Arts et des Lettres in 2000.

How do we explain such admiration from France which, for her, has been able to preserve the Imagination in the Arts? It is precisely because all through her life Kathleen Raine stood up against the prevailing materialism and utilitarianism which seemed to have defeated the great life of the Imagination in Britain. This conference will allow us to re-evaluate the timely significance of the work of Kathleen Raine.

Papers focused notably on her poetry, which, inspired by the beauty of Nature, expresses the sacred dimension of life; her four volumes of autobiography (including India Seen Afar – not published in French to date – which recounts the journey of the soul embodied in the materiality of the world, forever searching for lost paradise, and arriving on the shores of Indian spirituality); her poetical and philosophical essays, the spirit of which has been embodied in her founding the journal Temenos (now Temenos Academy Review), and subsequently the Temenos Academy, as a response to British universities which have largely excluded the Sophia Perennis from their programmes of study. The relationship between the three domains of Kathleen Raine’s work was also a focus – how they complement each other and help us understand her abiding vision.